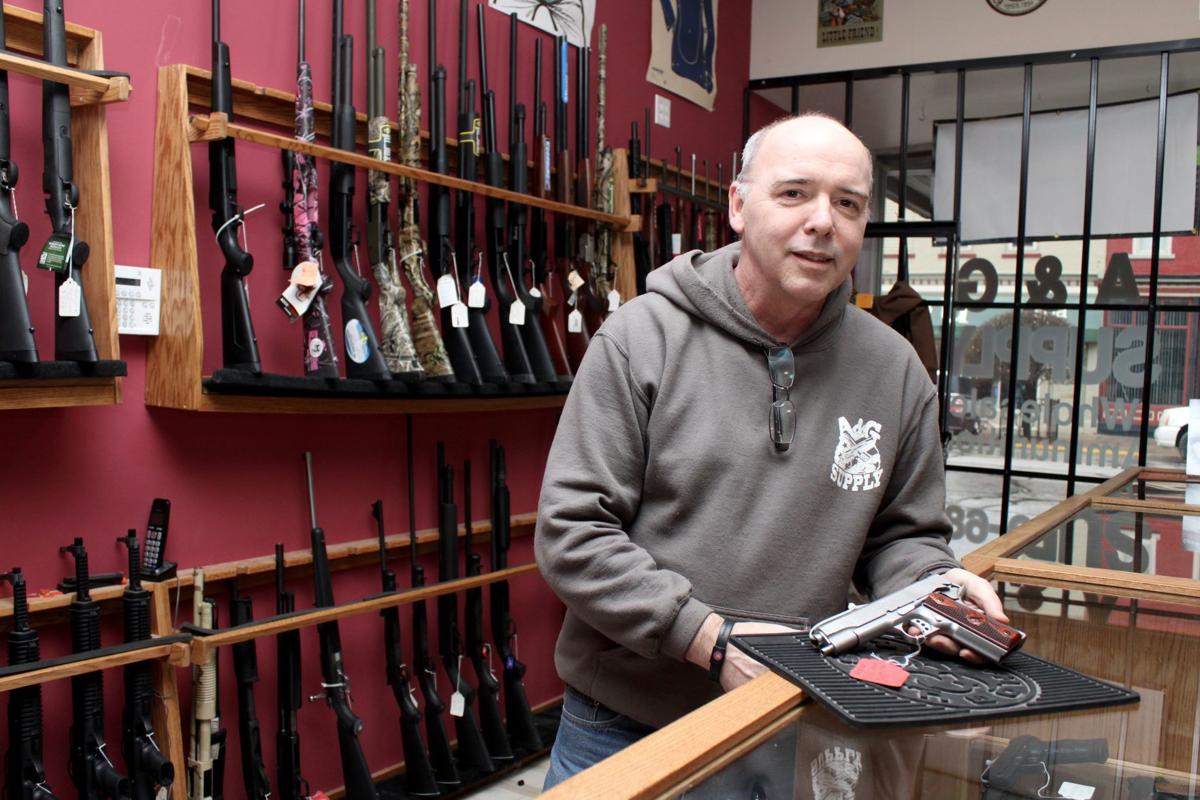 Business is brisk for Greg Williamson of A&G Supply in Kendallville, as he and other retailers are seeing an uptick in demand for ammunition and guns during COVID-19 worries. 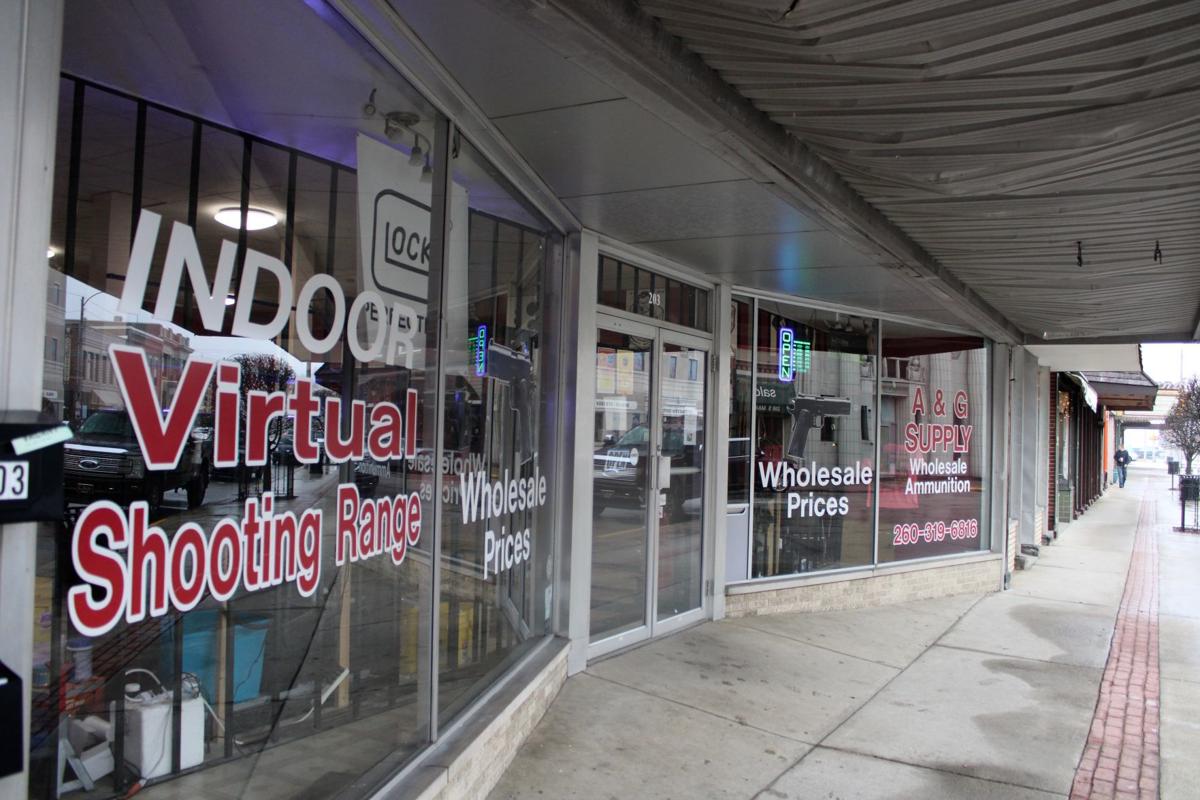 A&G Supply in Kendallville isn’t having the long waits for gun checks that some retailers are.

Business is brisk for Greg Williamson of A&G Supply in Kendallville, as he and other retailers are seeing an uptick in demand for ammunition and guns during COVID-19 worries.

A&G Supply in Kendallville isn’t having the long waits for gun checks that some retailers are.

Gun stores in northeast Indiana dealt with a surge in demand recently.

A similar spike in sales of guns and ammunition is occurring in neighboring Illinois where, according to the Chicago Tribune, gun stores started to see increased purchases the day the World Health Organization declared COVID-19 as a pandemic.

Ammunition was in short supply across Indiana later in the week. The owner of a gun store 20 miles from the Illinois line, asked about ammunition inventory, replied simply, “I ain’t got none.”

One Fort Wayne clerk described the shortage as a national, even global, situation.

Greg Williamson, an owner of A&G Supply in Kendallville, reported an especially busy week, but said he was able to meet demand. Williamson said such peaks often accompany times of fear.

Rural King in Fort Wayne had lines of customers March 18. The firearms counter was closed off with yellow ribbon. A sign said only six people at a time would be allowed into that area because of social distancing as a COVID-19 precaution.

A spot check around Fort Wayne found two stores without 9mm rounds, one of the most common handgun sizes. Rural King was out of 9mm and .380 ammunition and 12 other pistol, rifle and shotgun loads. The store had no shells for .410s, the smallest shotguns. The inventory was down to 7 1/2 shot — commonly known as birdshot — for the larger 20-gauge shotguns.

Rural King could sell a customer a .22 rifle, but not .22 ammunition.

Early March 19, Rural King notified customers by email that the company is discontinuing online sales of ammunition immediately and until further notice. The company said it took the action to ensure that ammunition is available to in-store customers at the 119 Rural King locations. A company representative said there would be no further comment.

Clerks told customers the wait for sales approval could take up two 4 hours, and that customers would need to wait in the store while the transfer was cleared with the FBI.

By March 15, the ammunition supply was further reduced. The waiting time was shorter, too.

On March 19, lines also grew at Sportsman’s Warehouse in Fort Wayne. Ammunition was in greater supply, with shelves stacked with 8-shot to the larger 4-shot — “pheasant load” in both 20-gauge and 12 gauge, the largest shotgun commonly available over the past half-century.

Still, the store posted notices that sales were restricted to one handgun and one shotgun per person per day. Handgun and rifle ammunition was limited to two boxes, with the box of 50 being the most common size. Sales of shotgun shells in boxes of 25 were more liberal, with a limit of 10 boxes.

A call to the Sportsman’s Warehouse corporate marketing office was not returned before deadline.

Williamson, at A&G in Kendallville, said the store had been extremely busy, and was running low on 9mm ammunition and two other sizes.

“We’re definitely getting busier,” he said. He attributed it to “people deciding that they need to protect themselves when they get a little bit scared.”

Unlike the Fort Wayne store with the 4-hour wait time, Williamson said A&G could get FBI gun title approval promptly. “If depends on what’s going on with the FBI,” he said. “Some go through in 15 seconds.” Others might take three days, he said.

Also this month, the New Haven Police Department announced that it would not conduct fingerprinting until further notice. That policy was part of a broader list of steps to limit exposure to the COVID-19 virus. The process of obtaining a permit to carry a firearm requires taking fingerprints.