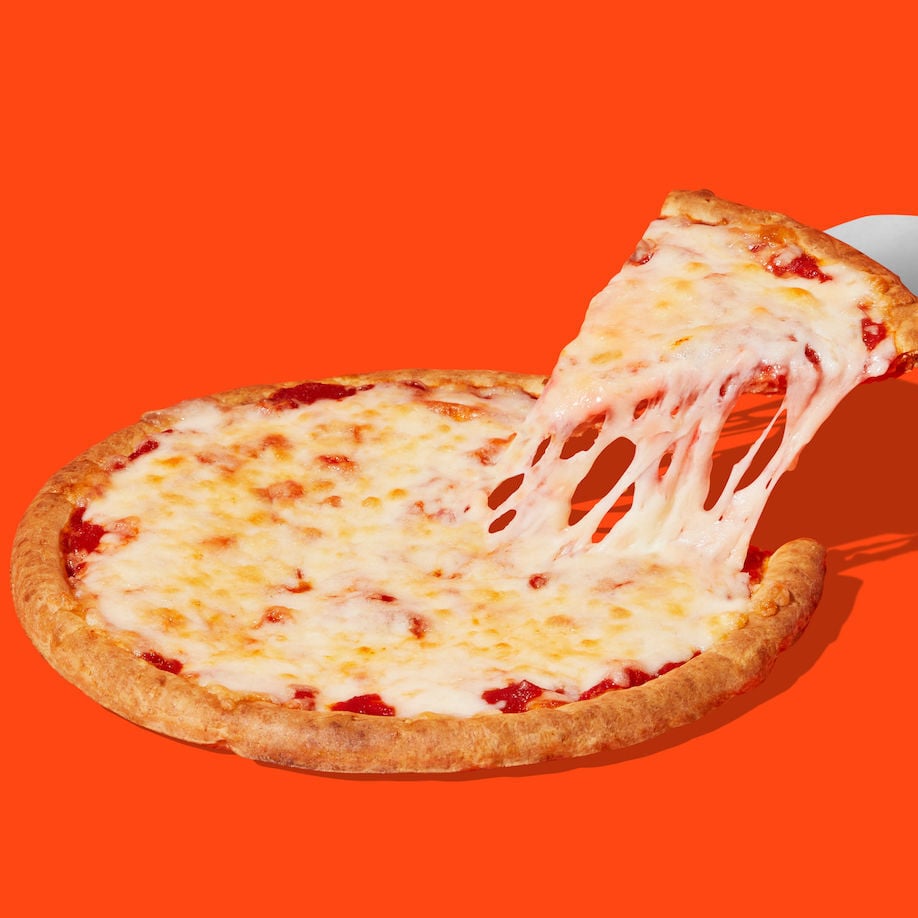 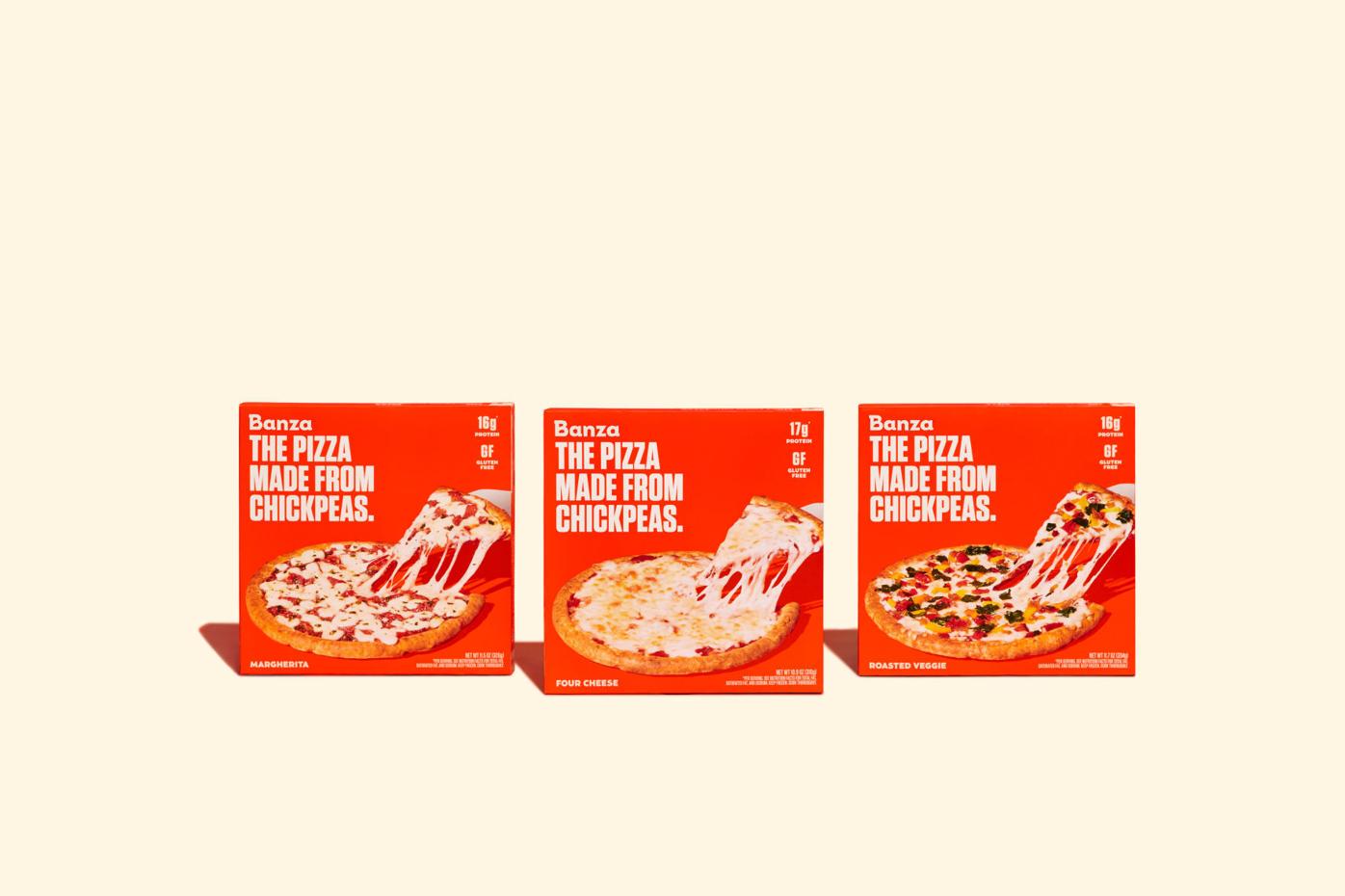 Banza, the company that makes chickpea pasta, pizza, rice and mac & cheese, is coming to Fort Wayne’s Meijer stores. Starting this week, Banza Pizza will be available in select Meijer stores throughout the state.

Banza launched its line of chickpea pizzas last October, and less than six months later, it’s selling one pizza per minute since launch, according to the company. Banza pizza crust has 1.5 times the protein, 2 times the fiber and lower net carbs than other traditional and better-for-you pizza crusts, the company says.

Three varieties of Banza Pizza will be available at Meijer including Margherita, Roasted Veggie and Four Cheese. Banza Pizza is typically sold for $8.49 each, but April 25-May 8, it will be on sale at Meijer stores for $6.49 each.

Bragg Alot Sweets & Drinks closed in the space it was leasing at 1415 E. State Blvd., Fort Wayne. It’s been looking for a new building. However, it’s continuing to take orders and creating its great combinations of flavors. Some of the recent items: banana puddings, pineapple bowl cheesecake salads and gourmet cookies.

They’ve discussed a food truck and we’re all for that.

Rusty’s Ice Cream, which recently opened its new ’80s-themed ice cream store at 9171 Lima Road, Fort Wayne, will be hosting a grand opening celebration 1-5 p.m. May 1. The store is located in the White Swan Plaza and is owned by Northeast Indiana SBDC clients Rusty Ammerman and Angela Lanning, in partnership with local architect Craig Armstrong.

So squeeze into your parachute pants with the Boy Toy belt buckle and take a selfie with “Back to the Future”’s “Doc” Brown and see the DeLorean time machine, as well as witness a break-dancing competition. Customers coming to the shop in costume can compete for ice cream prizes. Costume? Please. I wear shoulder pads and tulle skirts every day.

More to scream for