Get Started
You are the owner of this article.
Edit Article Add New Article
You have permission to edit this article.
Edit
Home
Newspapers
Industries & Topics
News
e-Edition
Opinion
People
Book of Lists
Events
Jobs
More...
1 of 4 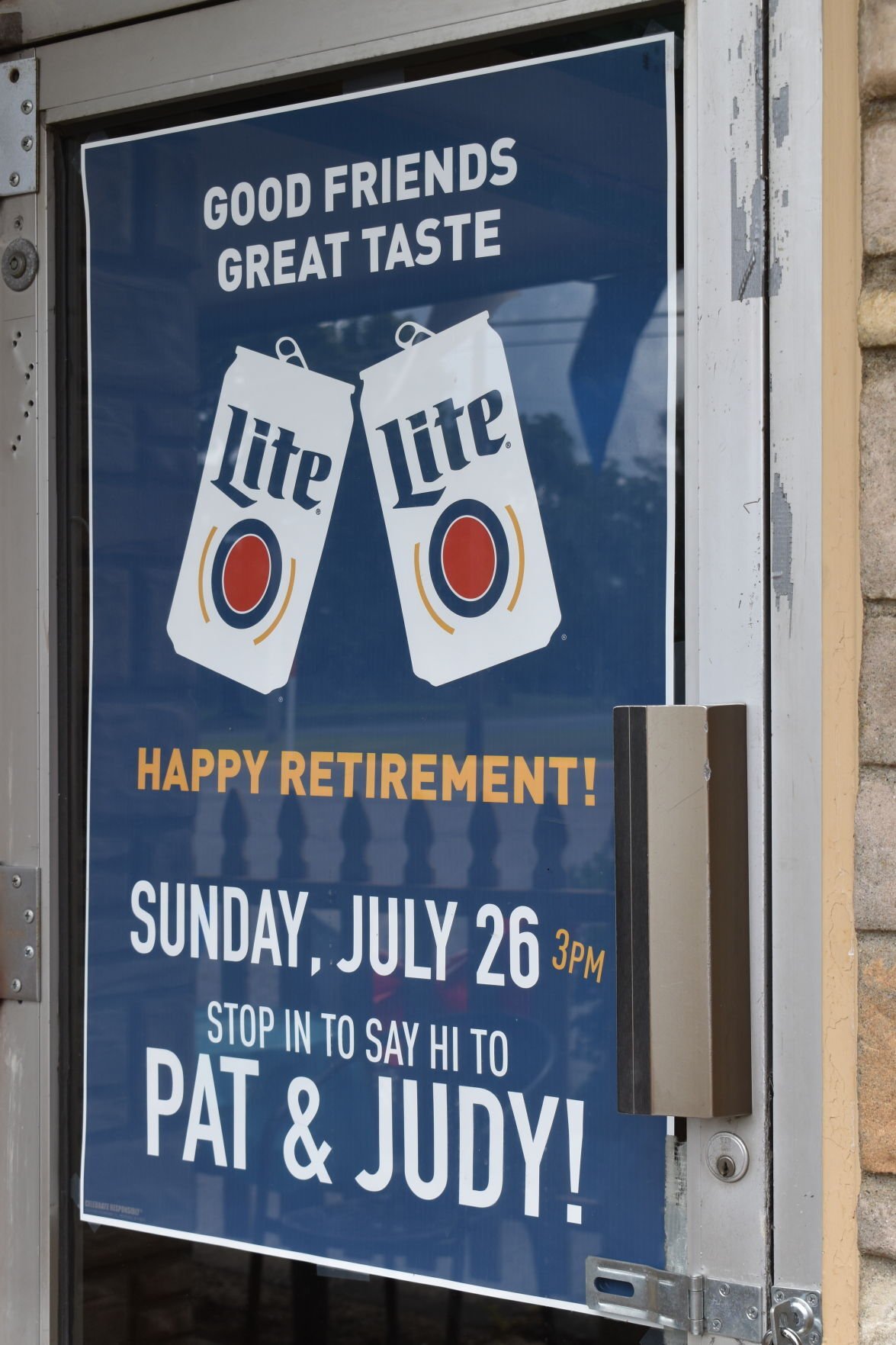 After more than 39 years, Pat and Judy Finley have retired from their restaurant, The Venice. 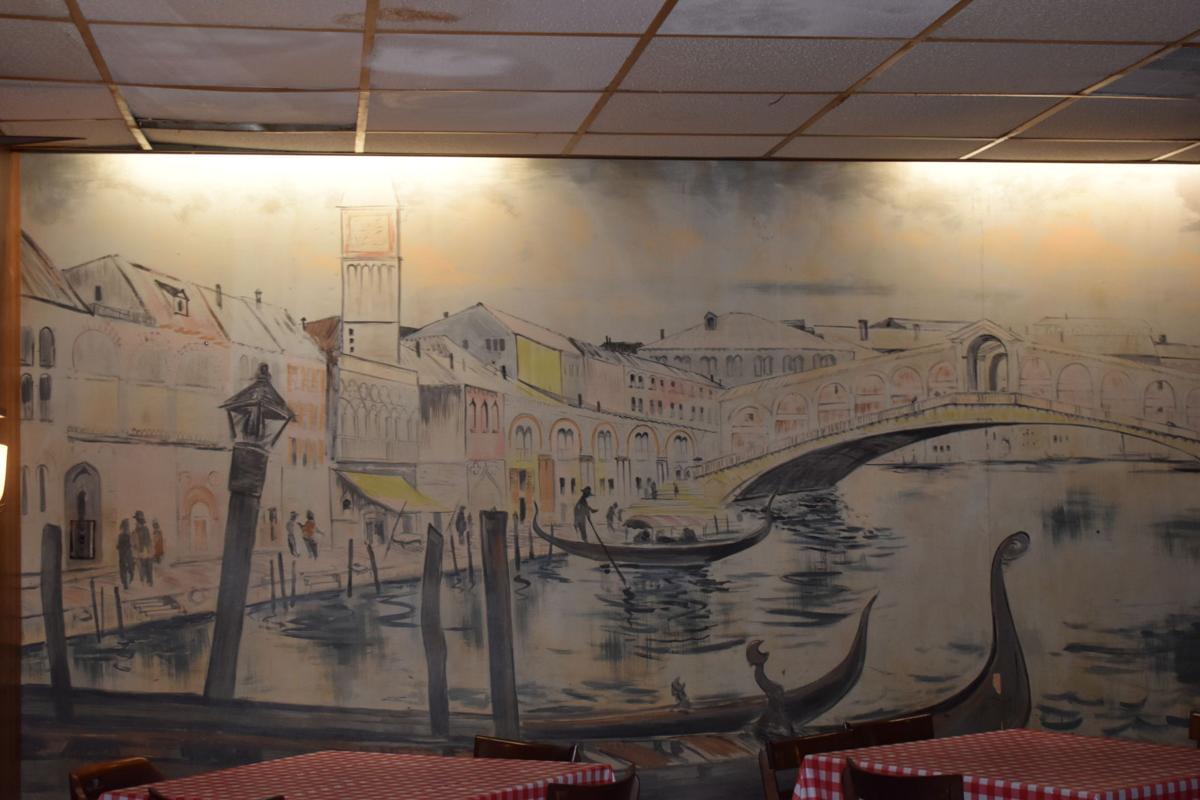 One of the Italian-themed murals at The Venice Restaurant. 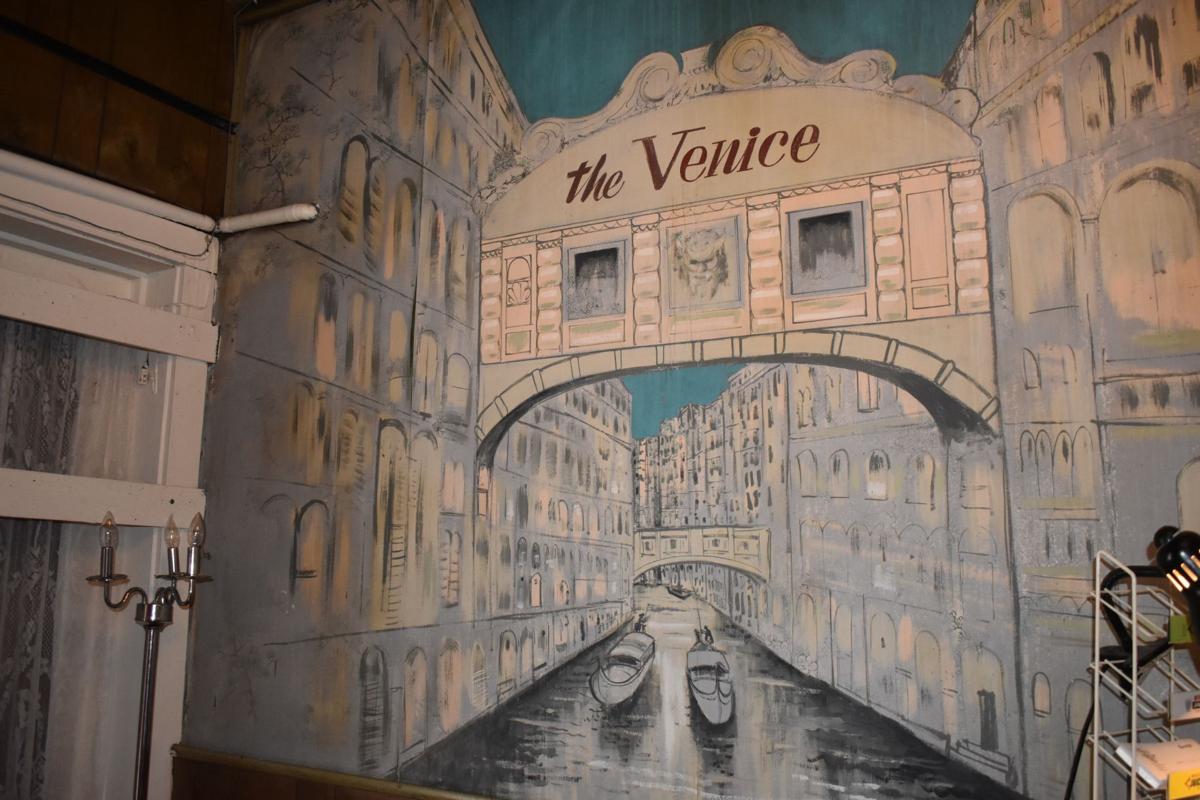 The mural by the cash register at The Venice Restaurant pays homage to the Italian city. 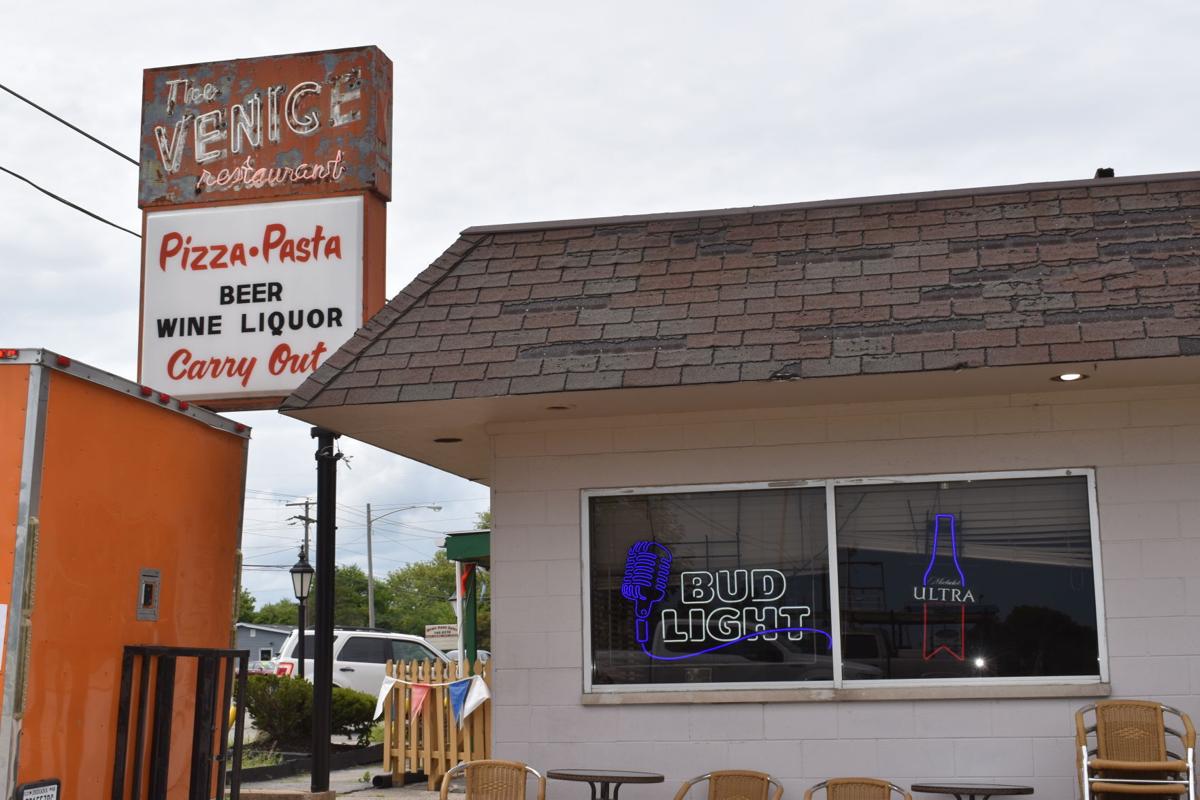 The Venice Restaurant has been in Fort Wayne since 1946.

After more than 39 years, Pat and Judy Finley have retired from their restaurant, The Venice.

One of the Italian-themed murals at The Venice Restaurant.

The mural by the cash register at The Venice Restaurant pays homage to the Italian city.

The Venice Restaurant has been in Fort Wayne since 1946.

The Venice Restaurant has changed hands.

Pat and Judy Finley have retired after just over 39 years of owning the restaurant, which opened in 1949.

The Finleys’ son, Brian, remembers the many meals he’s had there since he was 10 years old.

“An estimated 374,328 pizzas have been made during this time,” he wrote on Facebook before his parents’ retirement send-off July 26.

The pizza has been a favorite choice of mine and my husband. Spicy sausage and green olives, thank you. Pat would always come out of the kitchen to check and make sure we were happy.

The only day of work that Brian Finley can remember his dad missing was his very last day, because he broke his hip while walking to the refrigerator and had to have surgery.

The Finleys bought the restaurant in 1981 from Joe Barile, becoming the third owners, Brian said.

“He sold it to an Irish guy,” Brian said. “It didn’t make sense to a lot of people. But it worked.”

Pat had worked at Rita’s Pizza and had run the Hospitality Inn on Goshen Road, Brian said. The change meant a loss of free rooms, but the Venice became the place to go after Bishop Dwenger games, he said. It also was a favorite lunchtime spot for many Fort Wayne high school coaches and referees who’d come in and talk sports over pizza, pasta and grinders. It was the spot for some Henry and Tippmann family members.

It hosted St. Patrick’s Day parties and a German night, added live music a few years ago and still has the murals that were added in 1958 of the watery Italian city.

His father was the first recipient of the Sons of Sod honors that also had Brian and his brother Dan among the recipients on the plaque over the years.

Brian, his brothers and his sister all worked at one point at the Venice, where Judy would operate the catering business.

His mother, the marketing force behind the business, was exhausted after the numerous years, so when Santino Zurzolo approached them about buying the restaurant, it was time, Brian said.

Facebook postings refer to a new marinara sauce coming. But don’t worry. The old version will still be available.

Brian said plans call for the restaurant to get a new roof and a relocation of the entrance to the back because of an expected expansion of Goshen Road in the next couple of years.

“It will take on his personality,” he said of Zurzolo.

“If you’re wondering...what IS The Garden? We are a rentable venue with a vision to use the creative arts to build community. We do that through original curated art events, classes and educational experiences, and community impact events (things that bring awareness to issues in our community).”

It will have after-school study space memberships available starting Aug. 24 for grades 9-plus.

Scott Nitza‘s work will be displayed at the grand opening, which originally was planned for April.