Get Started
You are the owner of this article.
Edit Article Add New Article
You have permission to edit this article.
Edit
Home
News By Industry
e-Edition
Opinion
Lists & Leads
People
Events
Insights
Publications/Sections
Jobs
More...
Other KPC Newspapers
1 of 8 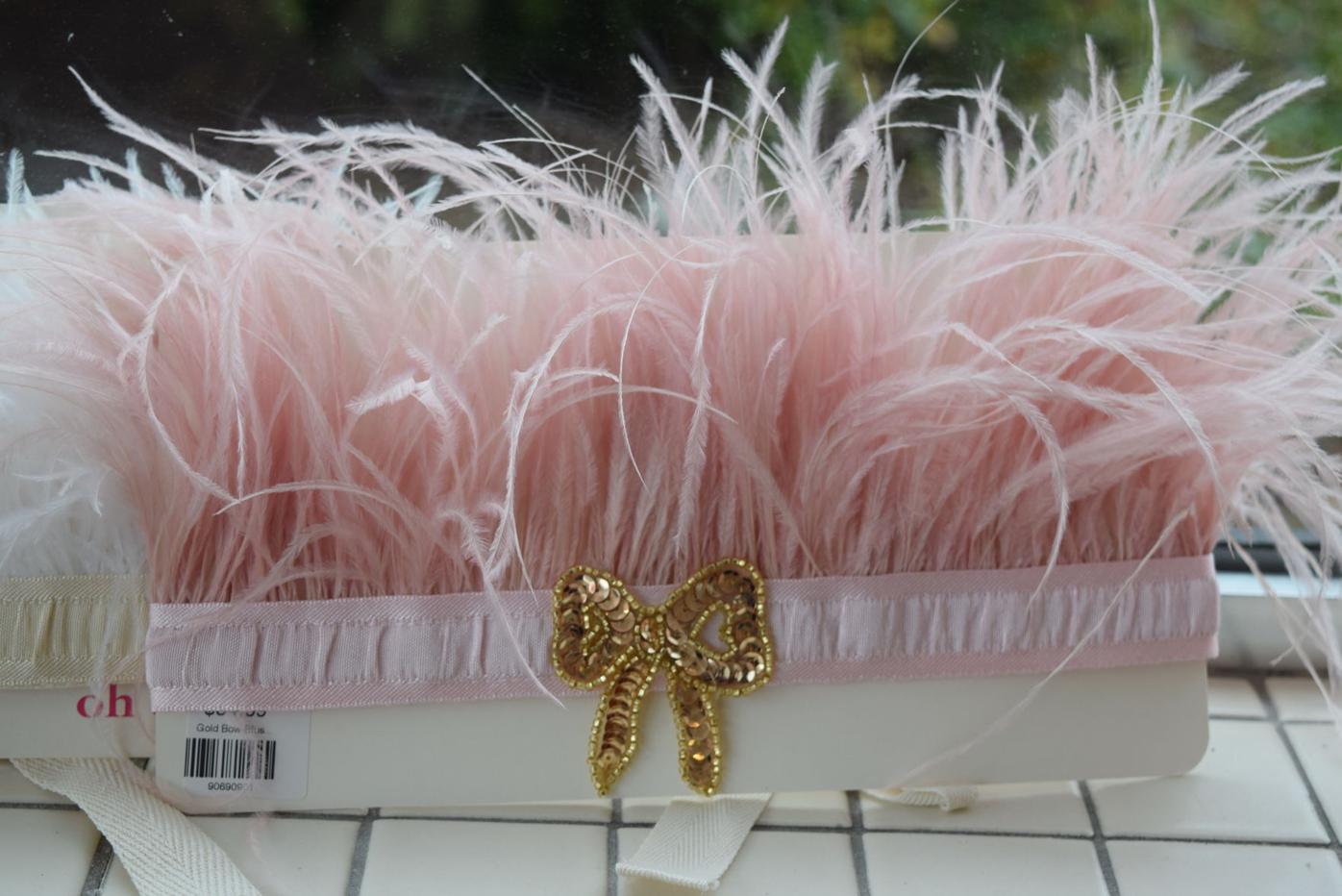 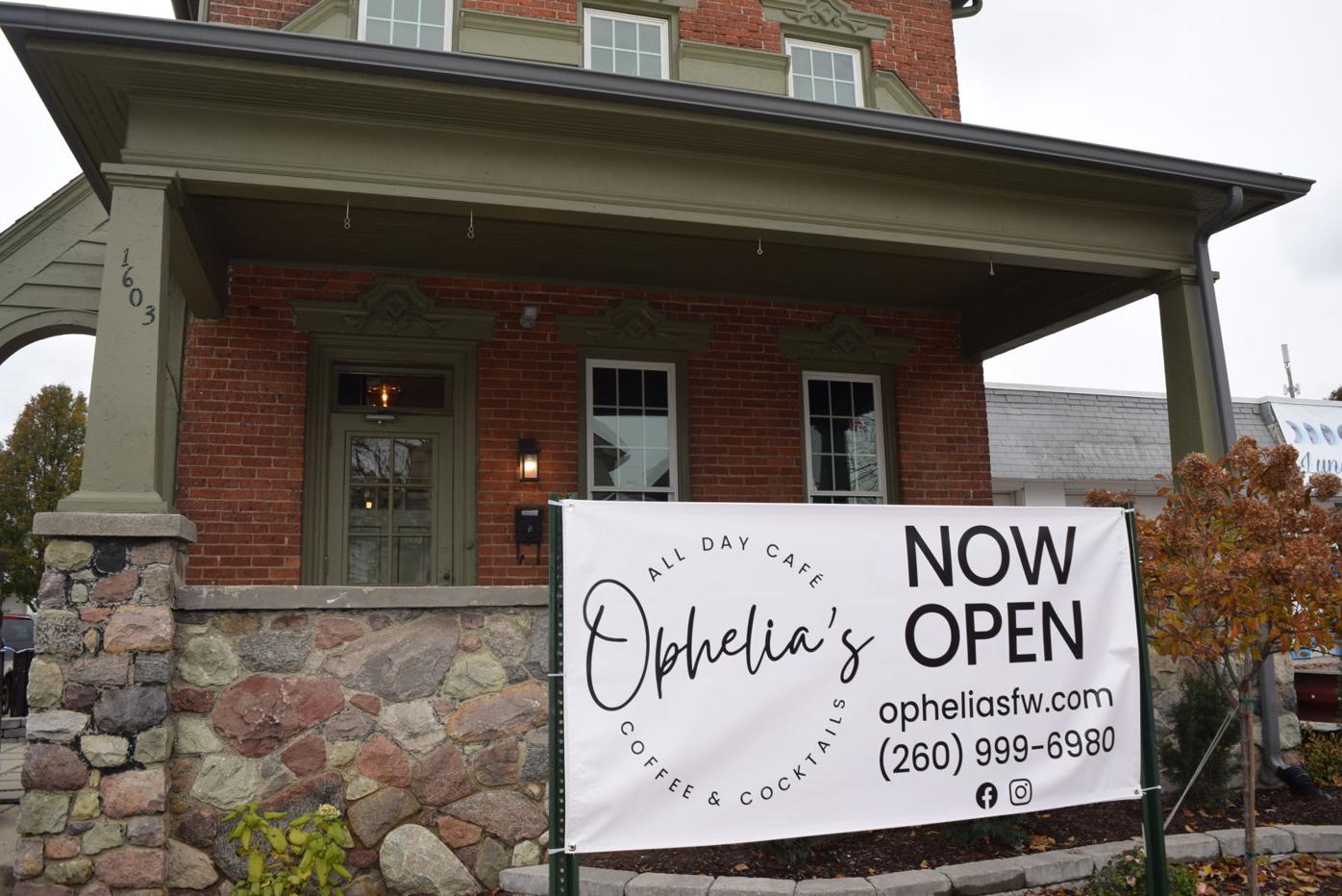 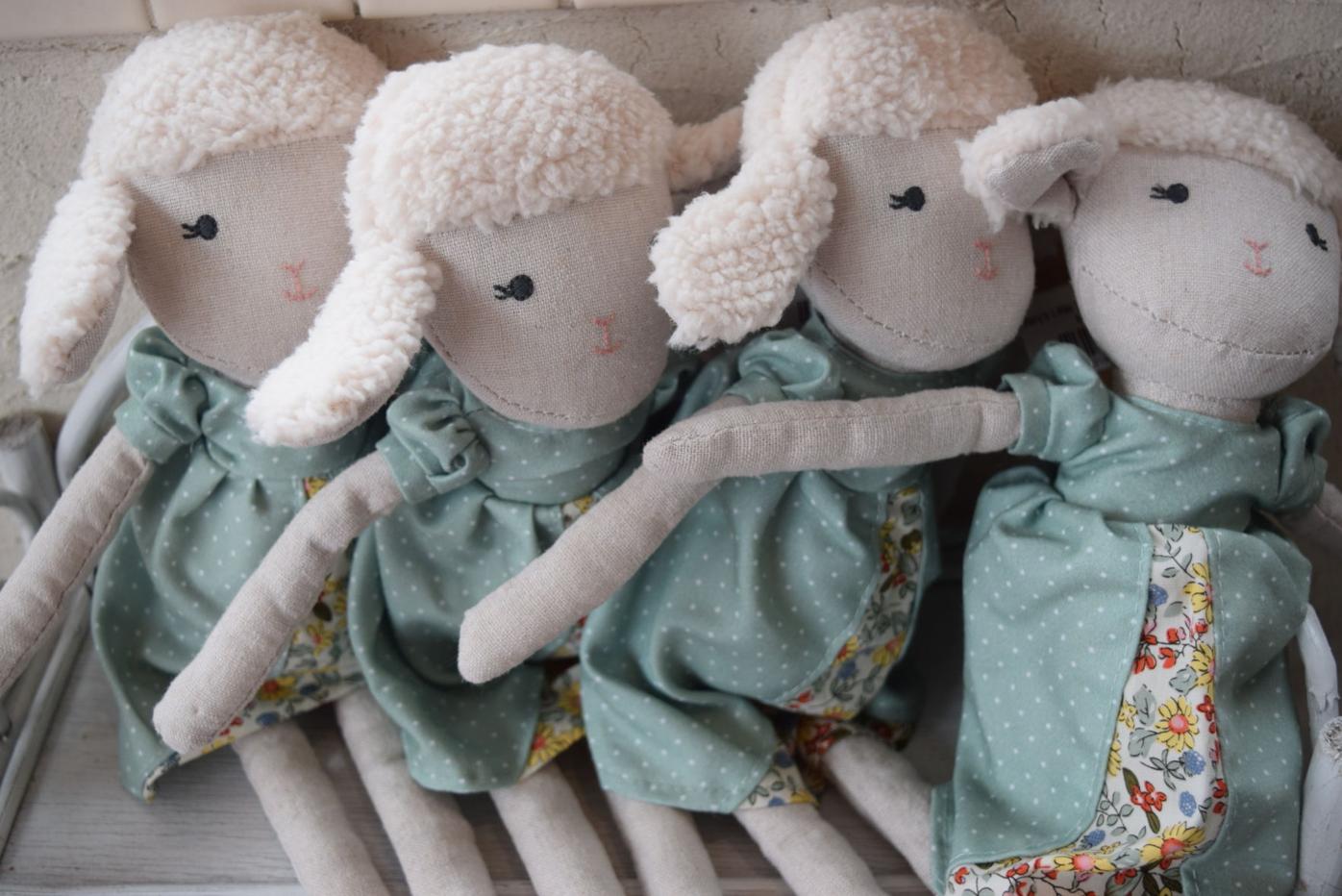 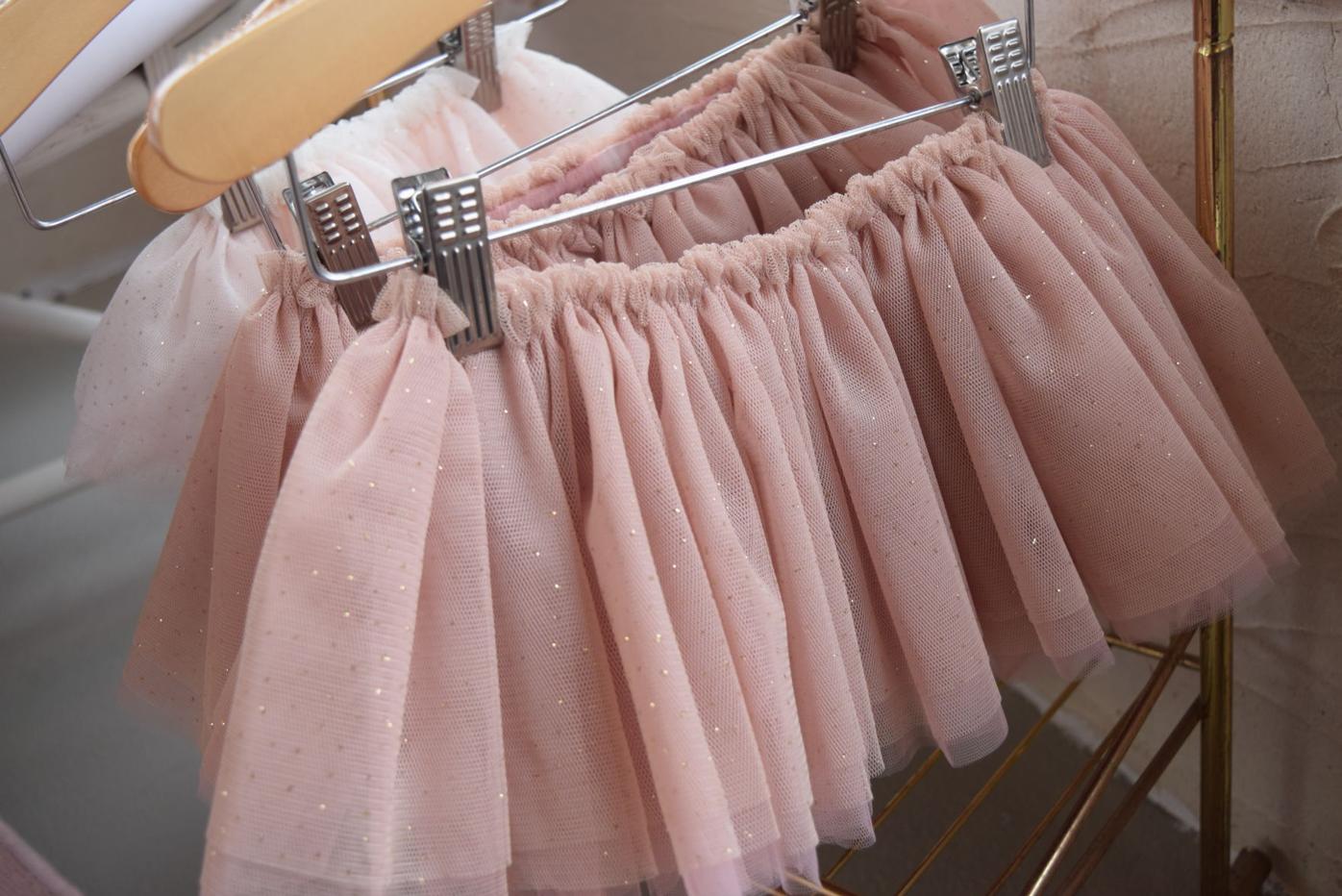 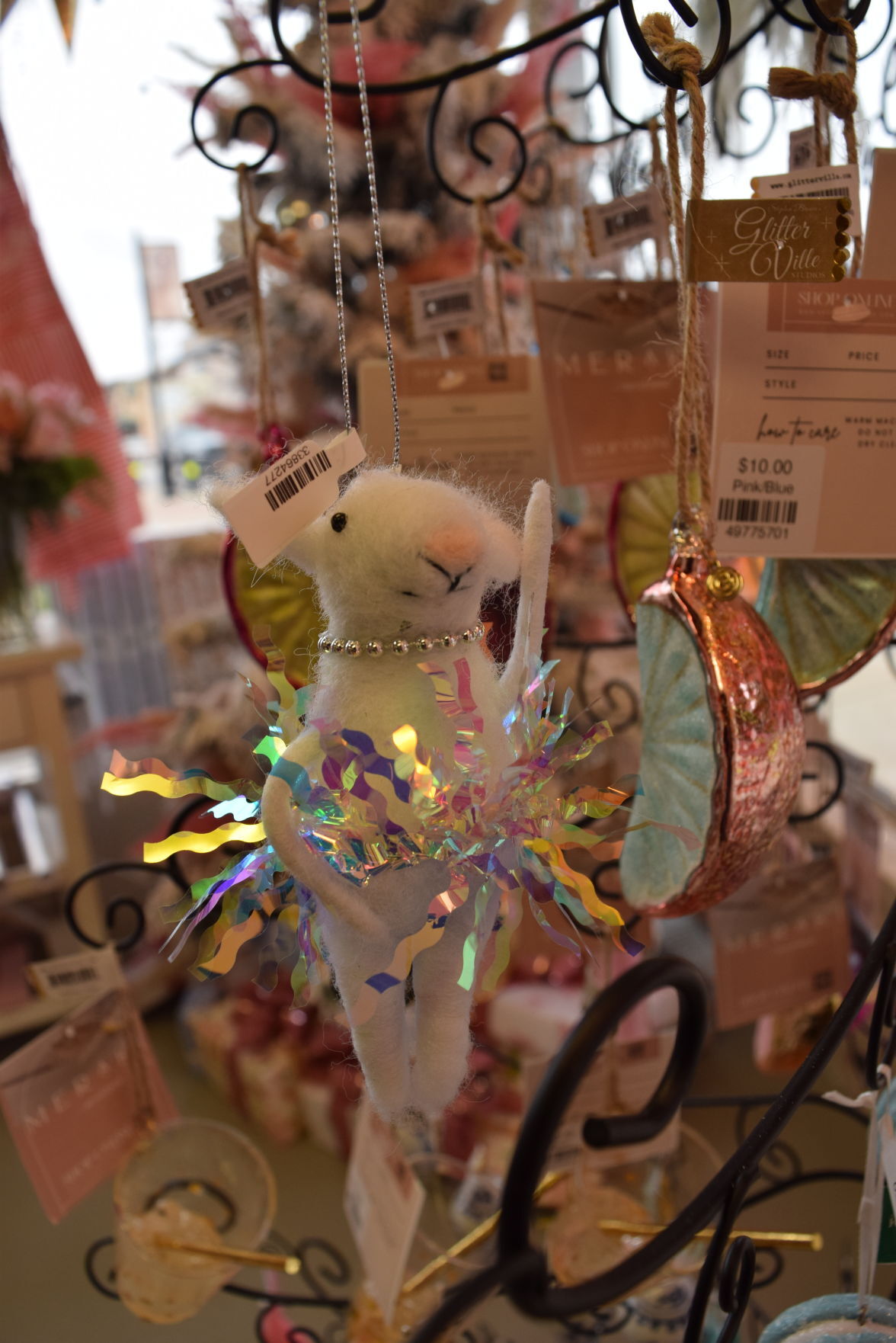 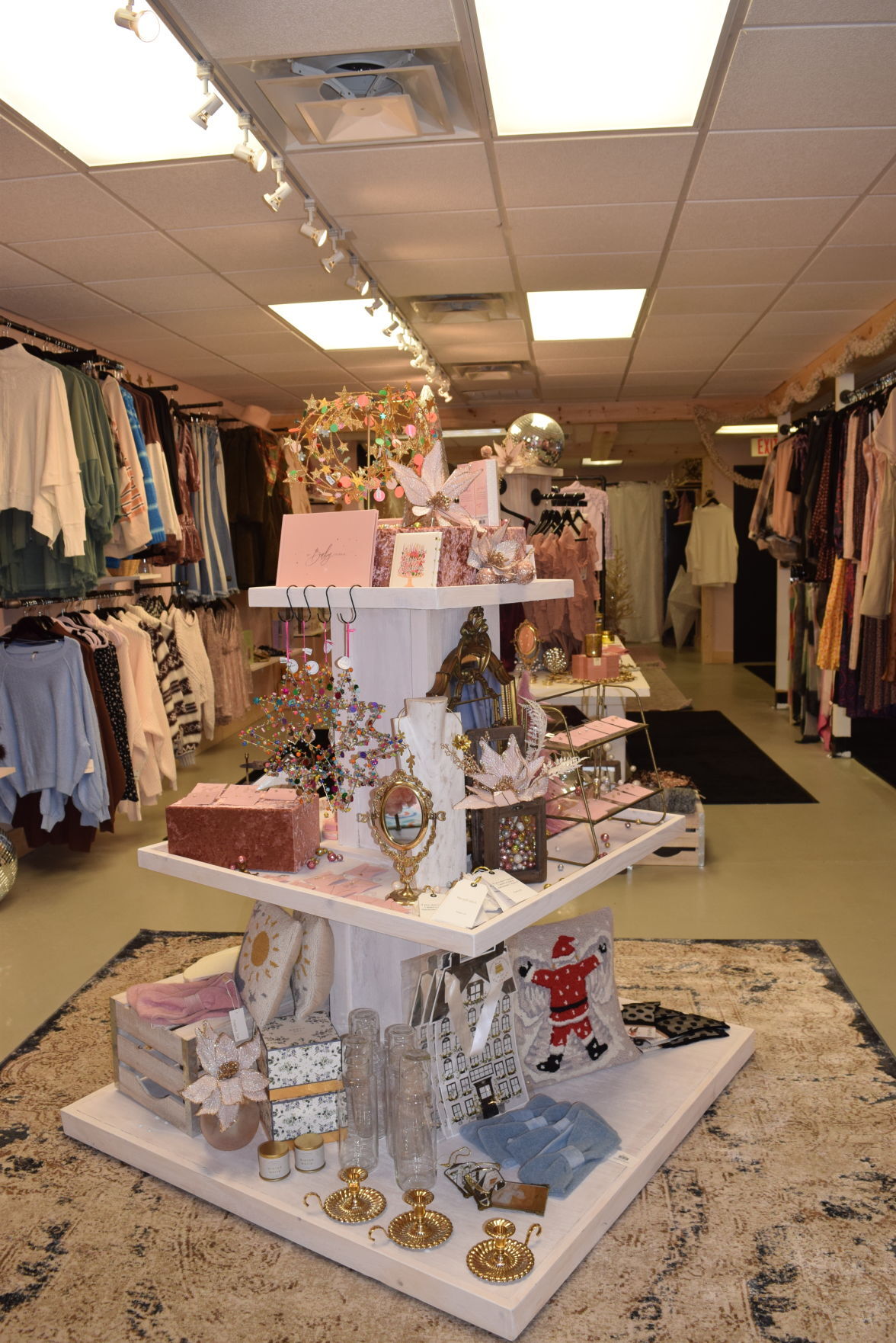 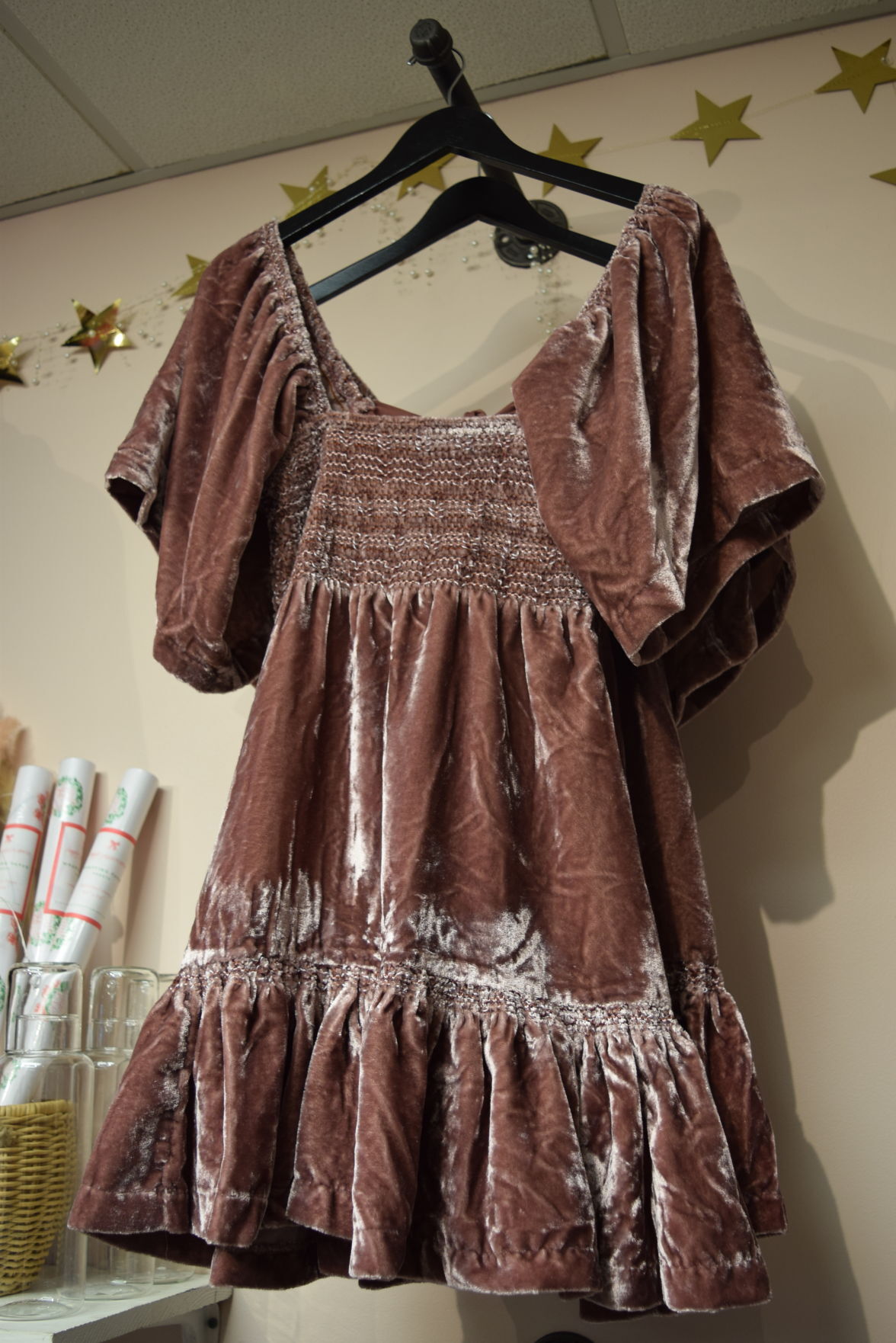 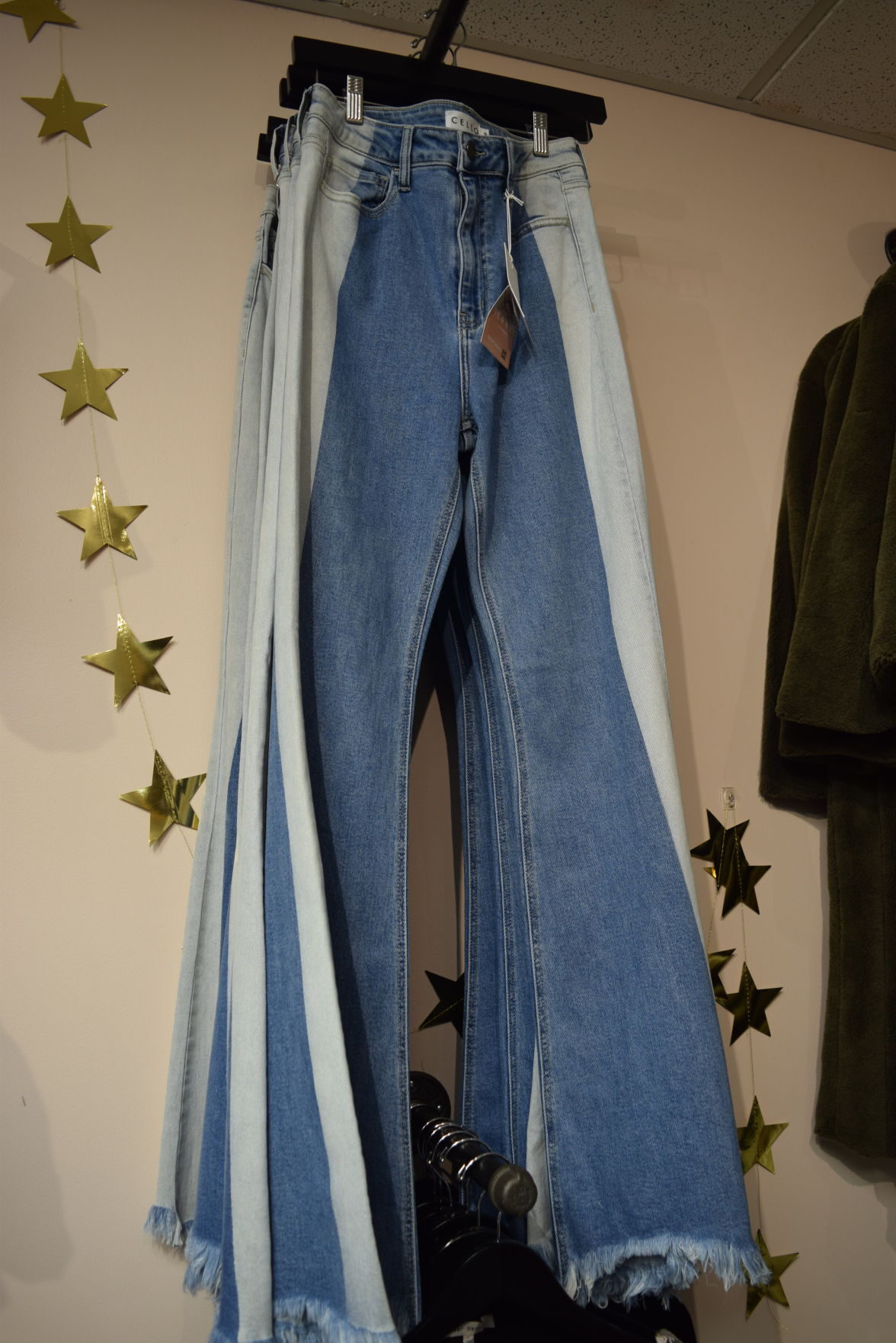 Ophelia’s has opened and so has its neighbor, Meraki Collective + Company, across the street on Wells Street. Just a few weeks ago, another shop a couple of blocks north opened, Monarch Beauty Boutique.

Ophelia’s, 1603 N. Wells St., Fort Wayne, opened last week in the spot formerly occupied by Bird and Cleaver, which now will be returning at the Union Street Market that’s planned to open next fall in Electric Works on Broadway.

Ophelia’s features PT’s Coffee along with handcrafted coffee and cocktails — its Flora features floral syrup made in house with French lavender and rose petals, a double shot of PT’s espresso and steamed milk of your choice.

Meraki, 1530 N. Wells St., opened Nov. 12 and its front was still filled with pink balloons. Its the second location for co-owners Raegan Cureton and Courtney Spann. The duo opened their first store in Warsaw.

“We definitely like to be unique, to set ourselves apart from other boutiques,” Cureton told me when I visited. “...We are very feminine and girly. A lot of our inspiration comes from Love Shack Fancy.”

Visitors will see lots of glitter and pink decor and clothing items. Clothes run in sizes 0-12 and include the Free People Clothing line, and the store is alive with smells from the Capri Blue Volcano candles.

Cureton and Spann originally met through modeling. Spann was originally a model for Free People and had Courtney Rene Freeman Photography, where she took photos for Cureton. Cureton lived in Fort Wayne while Spann had her Warsaw store and after Spann and her husband moved to Fort Wayne “once we were both here I was like, ‘Let’s do it,’” Cureton said.

The store’s website, https://shopmerakimuse.com, explains that its name “is a word that modern Greeks often use to describe doing something with soul, creativity, or love — when you put ‘something of yourself’ into what you’re doing, whatever it may be.”

Monarch Beauty Boutique, 1833 N. Wells St., which features seasonal pieces, opened about a month ago. The store features items such as high-waisted boyfriend jeans and one-sleeve bodysuits, along with natural skin care products.

Its menu features coffee drinks but also meal-replacement, fruit and breakfast smoothies, and also bites that include bagels, croissants and sandwiches.