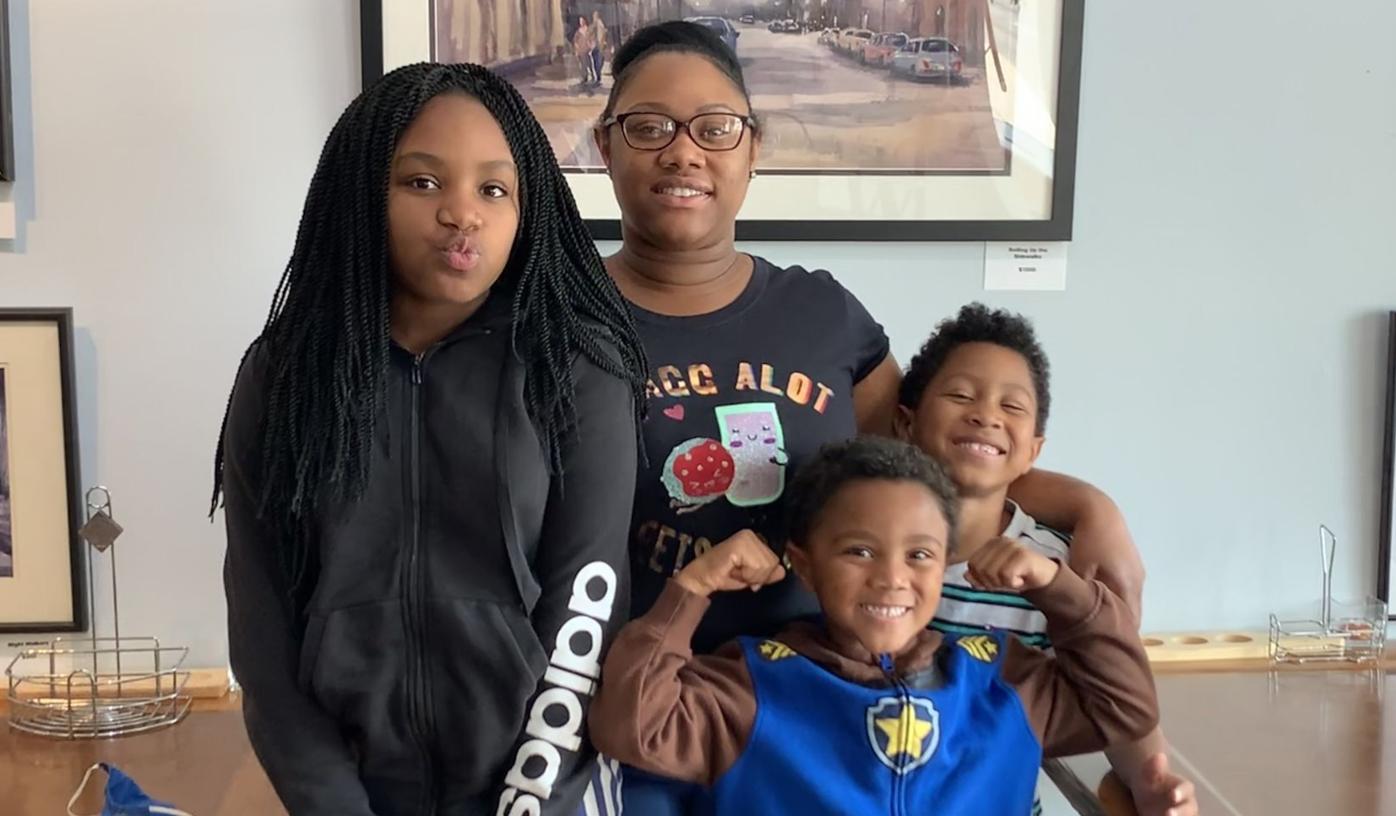 DeZyre Bragg, owner of Bragg Alot Sweets & Drinks, is seen at the business with three of her children, from left, Ad’Myre, A’Dareious and DeZyre’On. 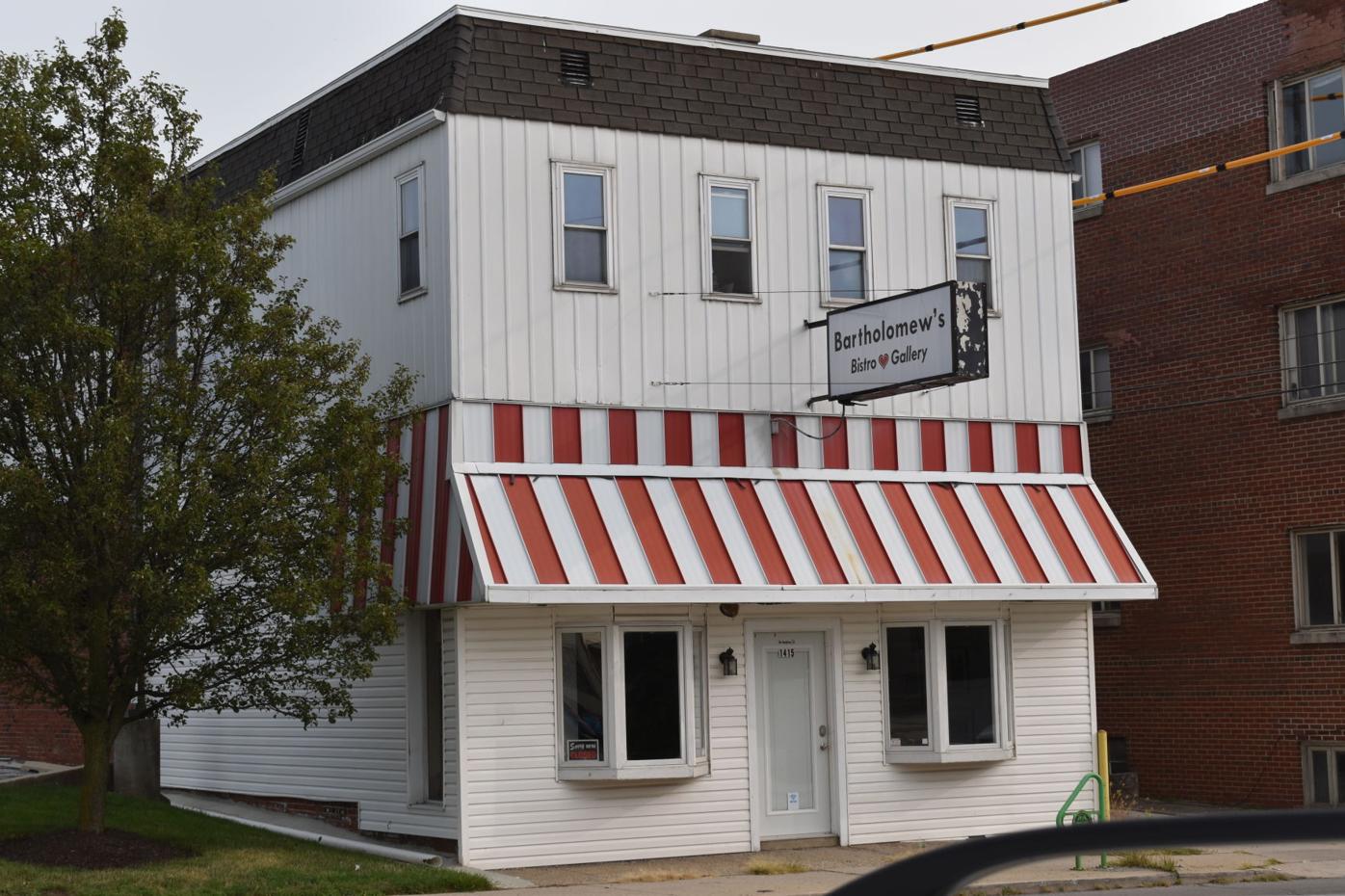 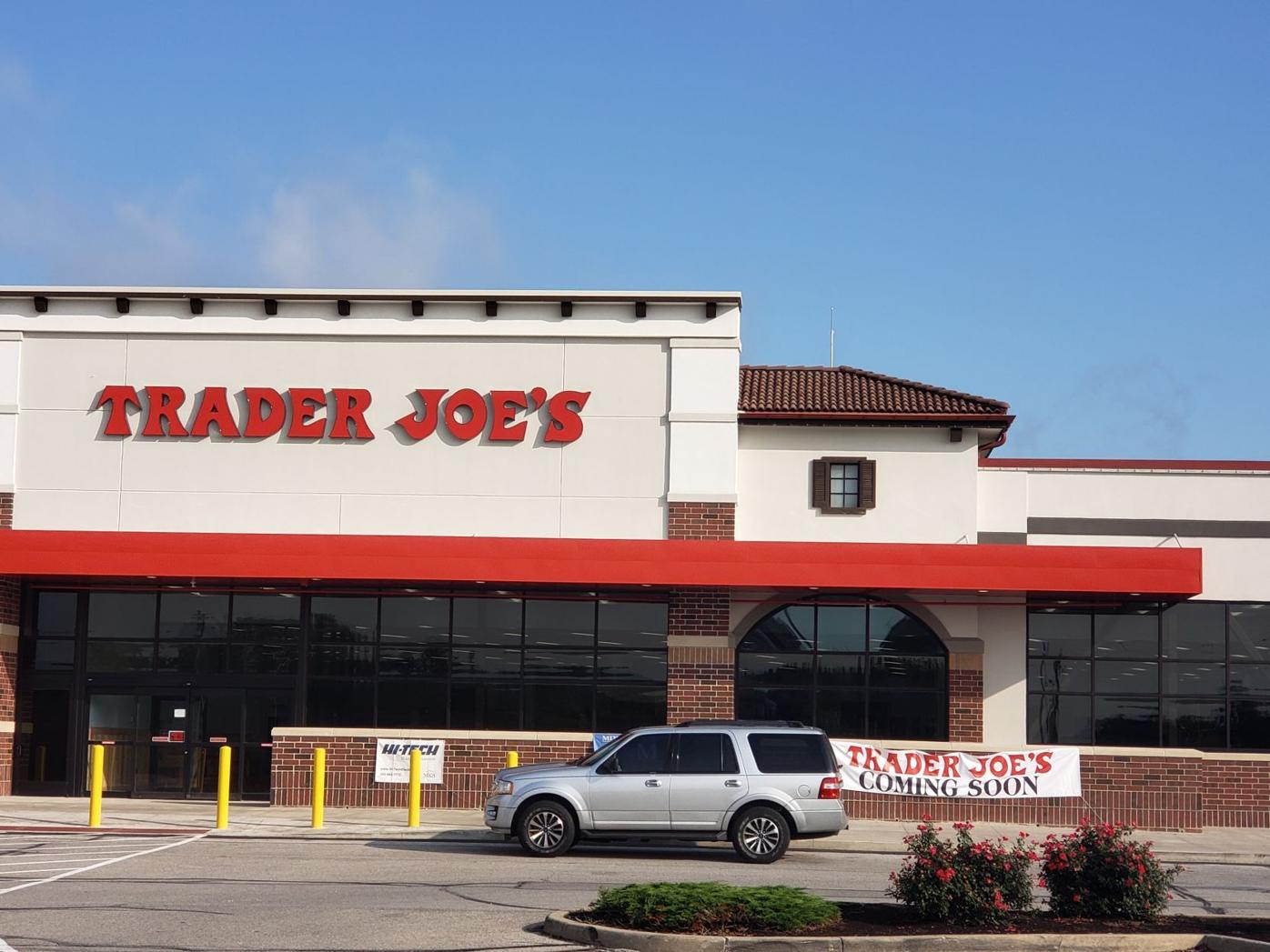 The Trader Joe's sign is up for the store under construction in Jefferson Pointe in Fort Wayne.

DeZyre Bragg, owner of Bragg Alot Sweets & Drinks, is seen at the business with three of her children, from left, Ad’Myre, A’Dareious and DeZyre’On.

The Trader Joe's sign is up for the store under construction in Jefferson Pointe in Fort Wayne.

DeZyre Bragg has something to brag about.

Bragg Alot Sweets & Drinks is getting ready for an Oct. 10 grand opening.

Located at 1415 E. State Blvd., where Bartholomew’s Bistro & Gallery opened last year, the building is known to many in Fort Wayne as the home of Abby Brown’s Candy Shoppe for almost 40 years before it closed in 2015.

“I want to do a personal candyland,” Bragg told me this week about her dream for new place.

She credits her mother, Shirl Bragg, for giving her the baking background, but has always dreamed of having gourmet egg rolls and wings to go along with the sweets.

“I want it to be very unique,” said the mother of four, who’s starting the business with help from her mother and her fiance, Terrance Bradford, the man being the sweet and spicy Bragg wing sauce.

“He came up with this sauce,” Bragg said. “I only know he used honey.”

He has put his T-shirt business on hold to help with her endeavor, she said, while making T-shirts and masks for the business.

She’s starting her business all while making sure her four children — ages 11, 9, 7 and 5 years old — keep up with their virtual schoolwork.

She contracted COVID-19 while working as a nurse at a nursing home, where several resident deaths occurred. With only third-shift work available, she’s focusing on her candyland commercial operation.

She’s been posting some mouth-watering desserts such as peach cobbler and banana pudding cheesecakes and unusually flavored popcorn, including cookies and cream, banana pudding and strawberry cheesecake cake. The Crybaby grapes have a bit of a sour taste from the sugar coating she’s created, she said.

She’s been selling her baked goods from her house, but has had dreams of something bigger ever since she made $1,200 from selling some of her gourmet cookies. The menu online also includes sub sandwiches. And the drink side will have her lemonade made with real fruit in peach pineapple and blueberry raspberry. It’s so good, people who bought some turned their cars around and came back to buy lots more.

She plans to open 8 a.m.-8 p.m. Monday-Friday at first and then eventually wants to do 24 hours. She has big dreams and wants to share it with another business that might want to see its coffee or seasonings blends at Bragg Alot. She’ll continue to take special orders after the opening.

For saleAn outlot to Rural King and Dollar Tree

in Kendallville is for sale.

Located along S.R 6, on one of the primary east/west thoroughfares in Kendallville, it has a 2,688-square-foot restaurant sitting on 0.70 acres, adjacent to Taco Bell, Burger King and Applebee’s.

The area includes a Walmart, Kroger, Dollar General, CVS and other restaurants and retail.

It gets 10,512 vehicles per day along State Road 6 and is a build-to-suit opportunity. Trader Joe’s sign up

The Trader Joe’s sign has gone up at Jefferson Pointe. A “Coming soon” banner is up, but no word from the company on when it will open.

My friend, David Young, schooled me on the business, which will be at 4110 W. Jefferson Blvd. It has a great selection of cheeses and Kosher meat, he said. “Where else can you find that in Fort Wayne,” he asked me. Well, I haven’t looked, but I do like that he said the business is also known for its great customer service. If you’re looking for one thing, the staff member will walk you to it and make sure you don’t need anything else before leaving you, he said.