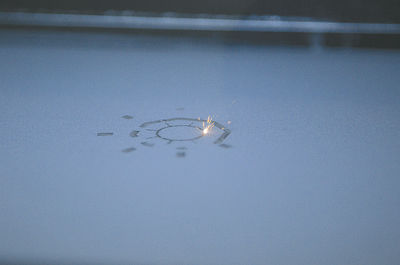 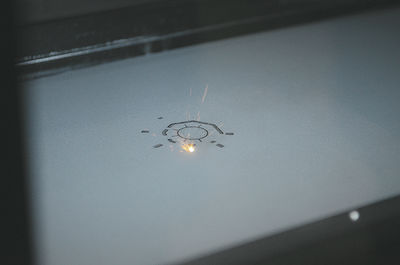 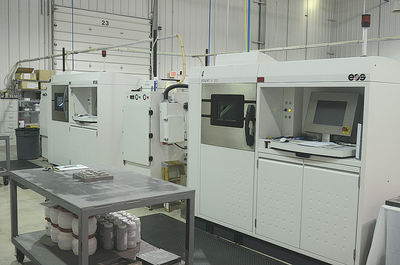 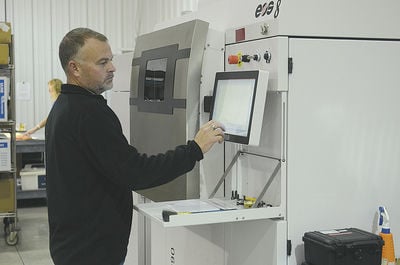 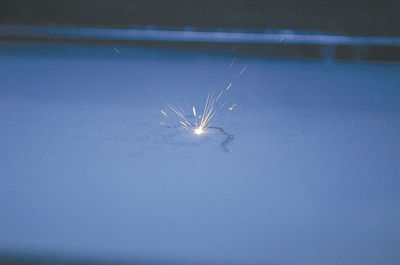 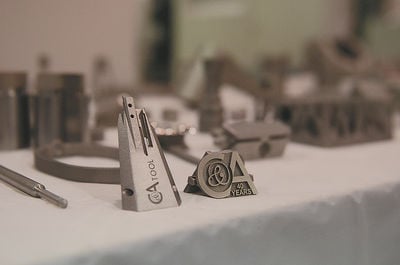 C&A Tool Engineering will have about a decade of additive manufacturing experience when it goes beyond prototyping and uses the technology for a large production run next year.

The Churubusco-based, international supplier of metalworking specialties bought its first direct metal laser sintering equipment for rapid prototyping about nine years ago and now has about eight of the machines.

By firing a laser into powdered metal, a DMLS operator is able to sinter the material together precisely to build a component through an additive process, layer upon layer. The layers can be as thin as 20 microns, or about a third of the thickness of a human hair.

With price tags ranging from several hundred thousand dollars to $1.5 million, the machines require a significant investment. They have multiplied at C&A Tool because “we’ve seen the business growing every year,” said Rich Stephenson, who handles additive manufacturing business development there.

The technology “has been around for awhile; now people are really starting to see the advantages it can have,” he said.

As competition made 3-D software more affordable, it became more widespread. Now, most of the CAD software in use for university instruction is 3-D.

“The mechanical design world is working in 3-D modeling, and once you learn the 3-D modeling software you can design anything,” said Richard Washburn, a design technology instructor and faculty adviser at Ivy Tech Community College-Northeast.

Ivy Tech has 3-D printers, and one of the classes Washburn teaches requires students to train on them and use them to make prototypes. Because the technology has shortened the process substantially, the printer’s use has become “the standard in prototyping,” he said.

The technology has not come into use for most other types of production, which do not require customization, because compared with conventional manufacturing, additive manufacturing is still slow and expensive, Washburn said.

The discovery of valuable unique material properties - achievable with additive manufacturing but not with conventional processes - can justify increased use of the technology, he said.

The ability to make high-value products even more valuable through customization also can justify the use of the technology beyond prototyping. For both of these reasons, Washburn said it has “found fertile ground in the medical industry.”

While the vast majority of the state’s manufacturers do not use the technology, the 2016 Indiana Manufacturing Survey: Roadblocks to Prosperity showed additive manufacturing was used to some degree by 11 percent of respondents and to a high degree by 4 percent for shop floor tools fabrication.

It also was used to some degree by 11 percent of the survey’s respondents to make component parts and subassemblies and by 5 percent for finished goods fabrication.

The survey was taken last year, authored by Indiana University economists; commissioned by Katz, Sapper & Miller, and promoted by Conexus Indiana and the Indiana Manufacturers Association.

It was the first year that the survey examined the use of new technologies including additive manufacturing, the internet of things, data analytics and big data.

Most of the additive manufacturing that has taken place at C&A Tool up to now was related to prototyping, but it also conducts occasional parts production runs of up to a couple of hundred units.

Next year, it will use DMLS machines a spinal cage production run that will get into the thousands of units.

“As far as C&A, it’s a big production for us,” Stephenson said.

The company also has talked to customers about using additive manufacturing for medical instrument production and for making hip and knee replacements on a larger scale, he said.

Aerospace customers have had C&A Tool use the technology to reduce weight and combine parts designed for use in aircraft engines instead of welding them together, Stephenson said.

After prototypes for the parts have been tested extensively, the customer may order a production run for them at C&A Tool with its DMLS machines.