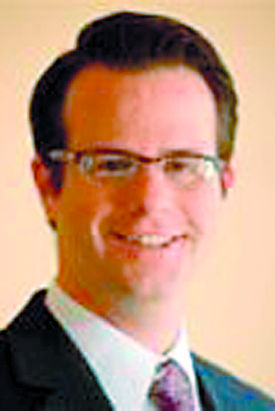 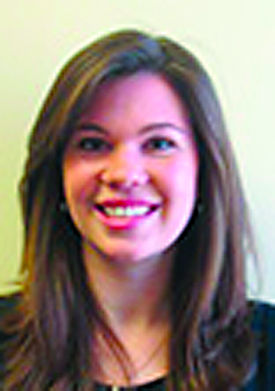 The Northeast Indiana Regional Partnership has released its first-ever “snapshot” report of pre-kindergarten through postsecondary education across its 10 counties that will also serve as a lens through which ongoing and future efforts to improve learning achievement will be measured.

The report is a product of the partnership’s Big Goal Collaborative, an initiative launched in 2012 to raise the percentage of northeast Indiana residents with a college degree or professional certification or credential to 60 percent by 2025.

The snapshot offers a look at just how far northeast Indiana has to go to reach that goal.

Using the most recent data available, the regional partnership estimates 37.4 percent of northeast Indiana residents had a college degree or some sort of high-quality credential in 2011. Postsecondary degrees accounted for 32.4 percent, while an estimated 5 percent of residents had credentials as their highest level of educational attainment.

At the current rate of increase, only 45.2 percent of residents will have a degree or credential by 2025 – well short of the 60 percent goal.

“It reminds me why we called it the Big Goal Collaborative,” said its executive director, Ryan Twiss. “It’s not going to be easy.”

Economic development organizations across the country, such as the Northeast Indiana Regional Partnership, are increasingly looking at educational attainment as the way to boost a community’s wages, workforce talent, business attraction and retention and quality of life. A 2013 Georgetown University study states 65 percent of jobs will require some sort of postsecondary education by 2020.

“That alone represents $1.2 billion back in our economy,” Twiss said of the rise in per-capita income over the four-year period. “That’s a huge impact that we’re talking about on the quality of life for the residents of northeast Indiana.”

The Big Goal Collaborative’s snapshot report will be updated annually to help gauge the effectiveness of the work being done throughout the region. The collaborative is modeled after an effort called Strive Together in Cincinnati which formed in 2006, and has grown to 48 other partner initiatives in 26 states and Washington, D.C.

Like Strive Together, the Big Goal Collaborative focuses on reaching the 60 percent goal by seeking improvements across the educational spectrum, from pre-kindergarten through postsecondary.

Northeast Indiana, Twiss said, has numerous nonprofit organizations devoted to improving education and assisting students, and the region has some of the best school districts and postsecondary institutions in the state. It also has an aggressive workforce training system through Northeast Indiana Works.

Aligning those efforts and raising awareness that, for example, a student’s third-grade reading success can be tied to whether the student graduates from high school can lay the framework for achieving the 60 percent goal, proponents of the Big Goal Collaborative say.

“What this is really designed to do is show the reader that these are not isolated pockets of education or training,” Twiss said of the snapshot. “This is part of one continuum. This is part of one strategy to helping us increase our personal per-capita income in the region.”

Because it’s using largely publicly available data, the snapshot will lag Big Goal Collaborative-related projects that are being undertaken in northeast Indiana, such as increasing students’ access to Free Application for Federal Student Aid assistance and rolling out online video tutorials for mentors helping young children with their reading skills.

But that doesn’t mean the Big Goal Collaborative isn’t already having an affect, said its continuous improvement manager, Paige Krouse.

The release of the snapshot marks a transition for the Big Goal Collaborative initiative. For the past two years, the focus has been on establishing and nurturing connections among educators, economic development organizations, nonprofit organizations, businesses and community leaders.

“Up until now, it’s kind of been about building that civic infrastructure,” Twiss said. “We’ve gotten to the point where things are happening, and now our focus needs to be on action.”