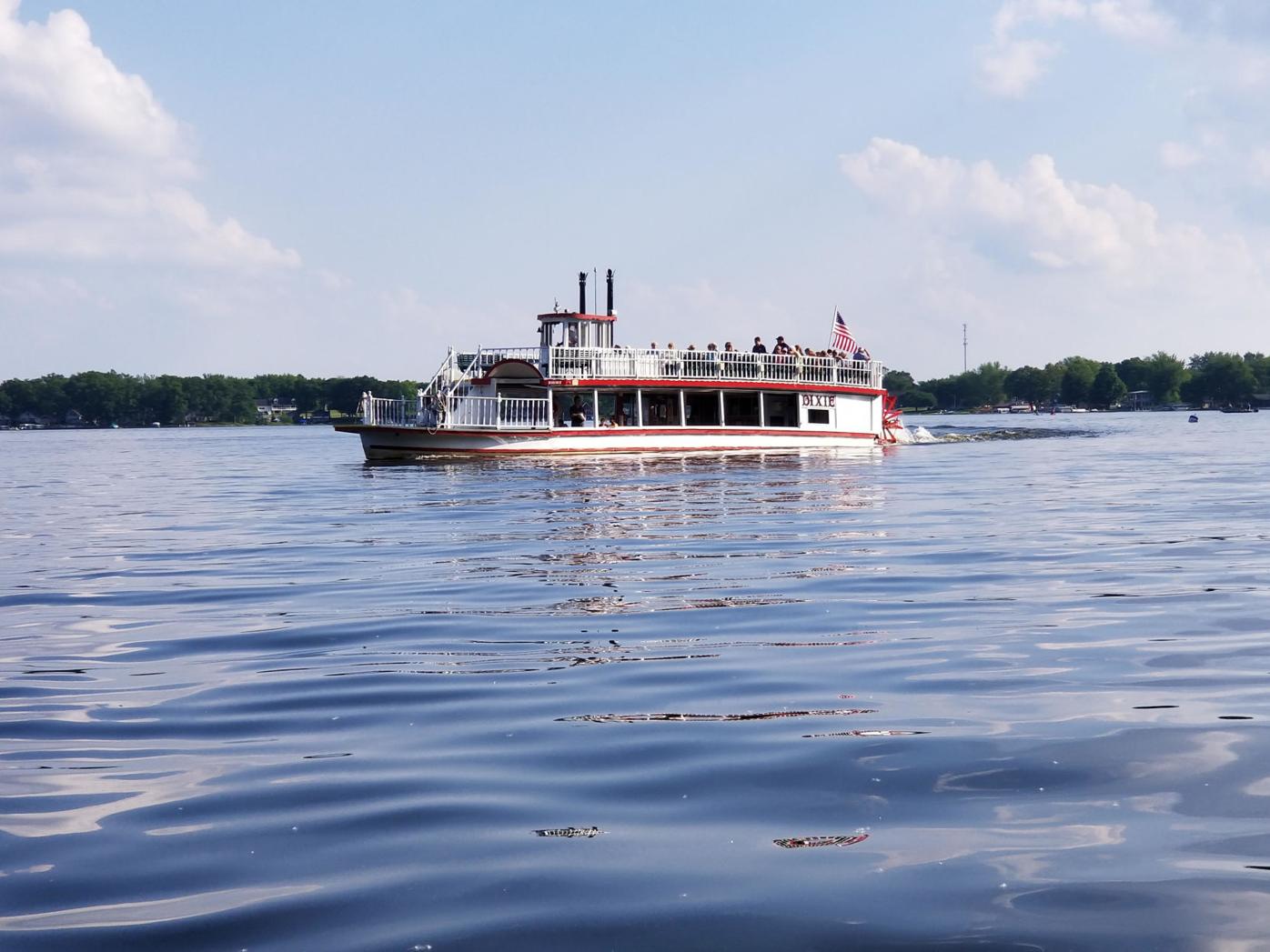 Passengers enjoy a smooth ride on the Dixie as they tour Lake Webster in Kosciusko County. 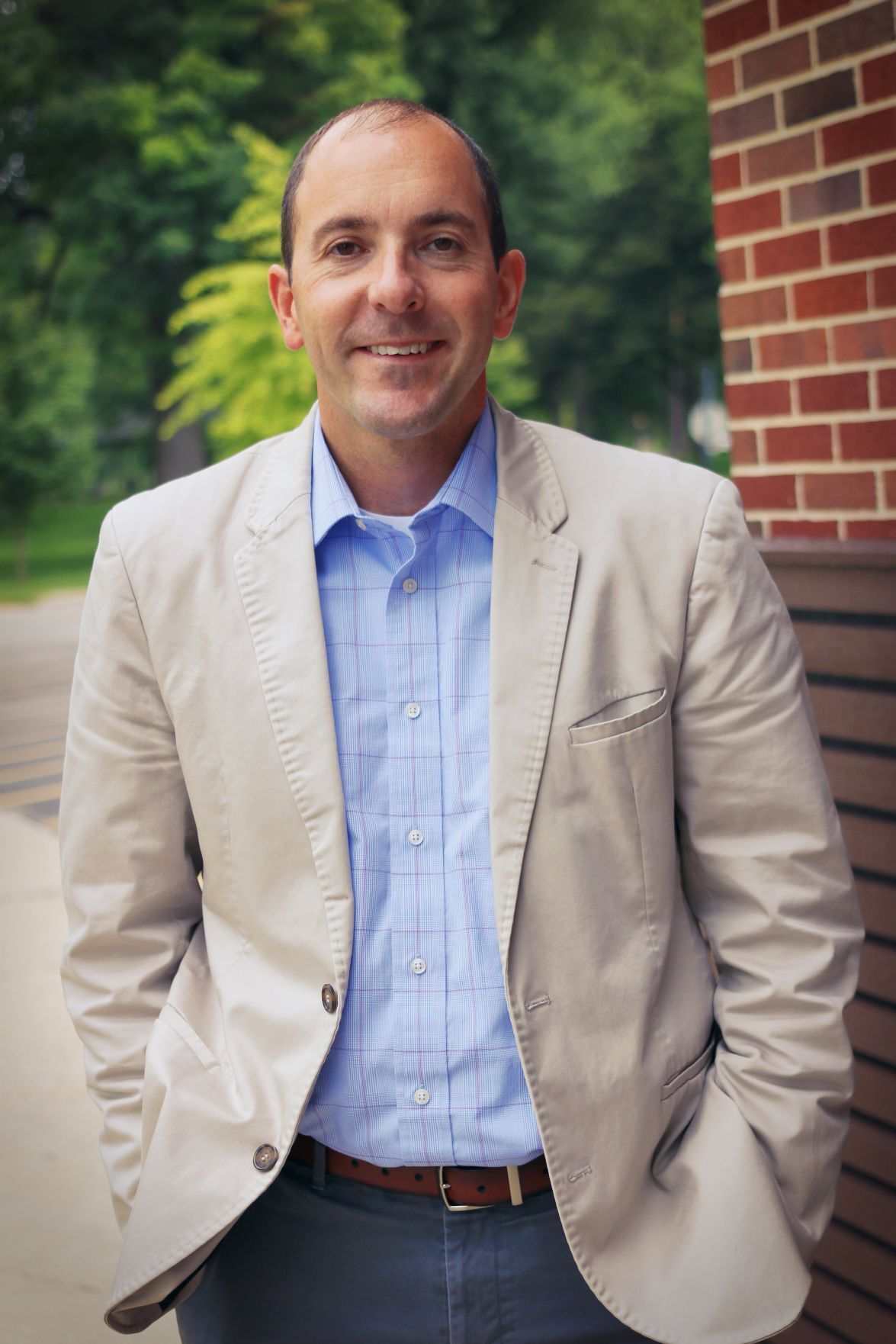 Kosciusko County’s got it going on.

Alan Tio, CEO of KEDCO, short for Kosciusko Economic Development Corporation, says it’s “a place where you can make your mark.”

Sometimes called “the Orthopedic Capital of the World,” it’s best-known for its string of orthopedic device makers and suppliers along the U.S. 30 corridor.

However, it’s also known as “the land of 100 lakes,” with Lake Wawasee, the largest natural lake in Indiana, being its crown jewel.

It seems to be an unbeatable combination as more companies in the ortho industry move to the Warsaw area. Recently WishBone Medical, a Warsaw-based pediatric orthopedic device company, announced plans to expand its global headquarters to support new product development and manufacturing operations. The company plans to add about 50 jobs over the next two years.

Nick Deeter, founder and CEO of WishBone, said in an announcement, “While we have certainly outgrown our main office, it’s a problem we’re glad to have. In our search for more space, we were committed to keeping our corporate headquarters in Warsaw, where there is such a diverse pool of industry professionals to draw from.”

Tio likens it to a sort of Silicon Valley of ortho manufacturers.

He says it’s also a great place for entrepreneurs to gain a foothold. “Kosciusko is a place where you can bring your ideas,” he said. “We’re growing that next wave of companies.”

But it’s not all about the ortho industry. Agribusiness has a presence in Kosciusko County as well. The Louis Dreyfus Company (LDC) has a facility in Claypool. LDC is a global merchant and processor of agricultural goods.

The Claypool plant, which first began operations in 2007, is now the largest fully integrated soybean processing and biodiesel plant in the United States, according to LDC’s website.

And if the name sounds familiar, well, the actress Julia Louis-Dreyfus is part of the dynasty. Her late father, French-born billionaire Gérard Louis-Dreyfus, chaired the Louis Dreyfus Company.

Economic development goals include improving U.S. 30 from Fort Wayne all the way to Valparaiso. Anyone who has driven through Warsaw on U.S. 30 has had to contend with many red lights slowing down through traffic. Tio said it’s one of the top priorities for the region.

You can’t talk about housing in Kosciusko County without talking about lakefront property. Most middle-income earners won’t be able to afford the housing available on Lake Wawasee or even one of the lesser-known lakes. But if you have a boat, you can access the lakes via many public access sites. There also are some lakefront parks that are open to the public.

And not everybody wants to live on a lake. Some prefer a home in the woods, or on a golf course, or one that comes with acreage. Kosciusko County even has some downtown living. Tio said the county has small-town values and cultural amenities, but does not have big-city amenities. Tourism is a significant part of the local economy, Tio said. The charming Village at Winona shopping/dining area is a popular destination for tourists.

This year three hotels are opening in the county.

Public schools range in size, but Tio said students have the same options as the schools in Fort Wayne.

Like so many other areas, people in Kosciusko County who could started working from home when the coronavirus struck. That exacerbated the need for better broadband in the county, Tio said.

Jobs, lakes, cultural amenities, trails — it’s easy to understand why and how Kosciusko County is becoming an ideal place to live, work and play.